Synopsis: A Legend is reborn in the American apocalypse.
Hood’s life is gone. Student loans, house parties, video games . . . gone. The world has become a place of pure survival. Lucky for him, he’s a natural with a gun in his hand. Learning to live with pulling the trigger is something else entirely.
Over two years have passed since the collapse of American civilization. Hidden away in the mid-Atlantic countryside rests the small town of Clearwater, where a group of survivors led by a young marksman called Hood and an ex-cop by the name of Whiskey have found security in… 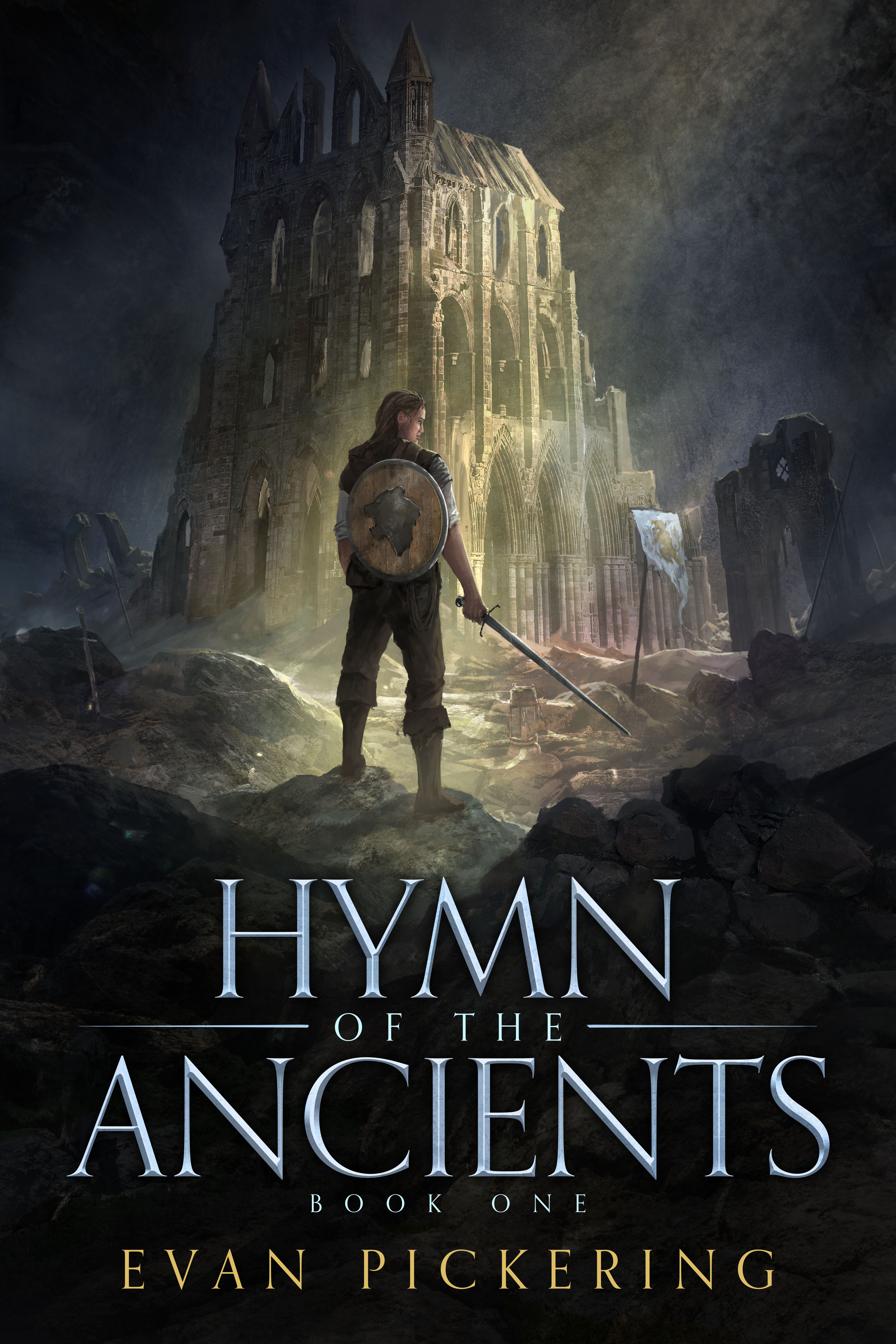