Thanks to Leticia for reviewing my book! Check it out here.

Shh, I am Reading 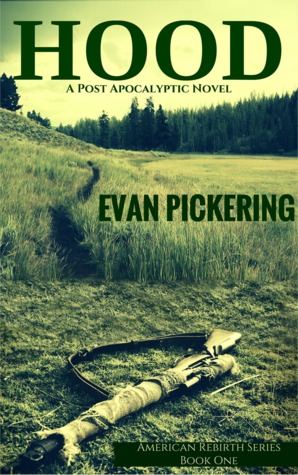 I received this book from the author in exchange for an honest review.

“Hood’s life is gone. No more student loans, house parties, video games. The world is now a place of pure survival. Lucky for him, he’s pretty damn good with a gun in his hand. Learning to live with pulling the trigger is something else, though.

Two years after the collapse of American civilization, hidden away in the mid-Atlantic countryside in the small town of Clearwater, a group of survivors led by a young marksman named Hood and an ex-cop by the name of Whiskey have found security in obscurity. Raging through the remnants of the northeast, two kings, the Kaiser and the Crusader, fight a war for control of the land.